“The sharp rise in interest rates is akin to taking one’s foot off the gas and slamming on the brakes,” said the economists with Oregon’s Office of Economic Analysis.
November 16, 2022
3 min read
Aug
31 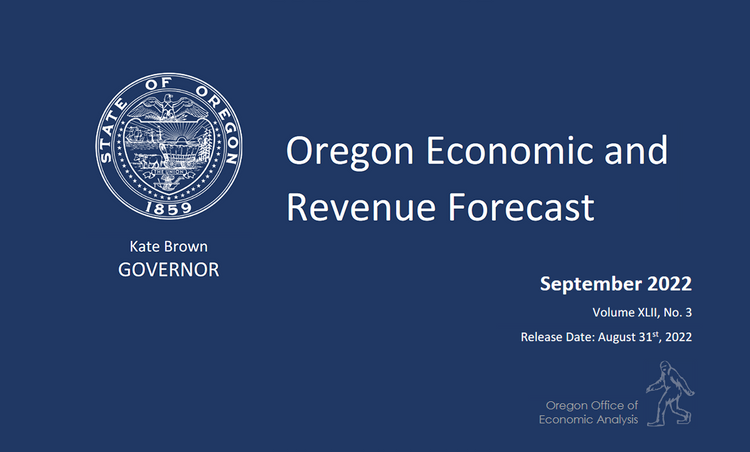 Oregon Economists: Odds of a Recession are a 'Coin Flip'

Oregon is not in a recession today, but the Office of Economic Analysis says they are on recession watch
August 31, 2022
3 min read
May
18 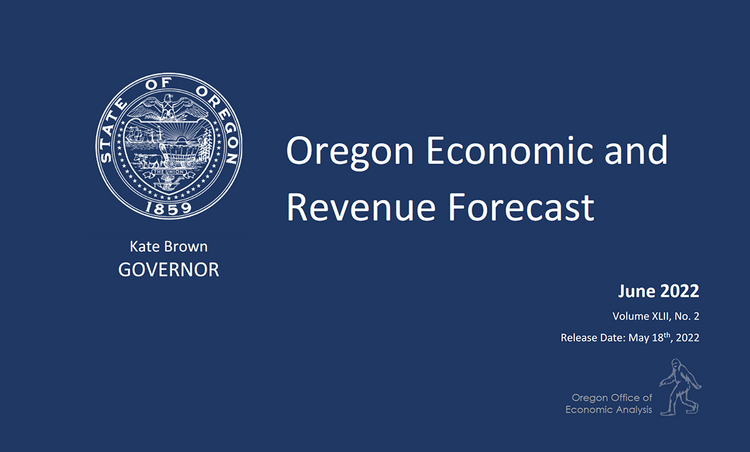 While the mere mention of a recession sounds bad, the scenario outlined by economists is much milder than the doomsday predictions that surfaced at the beginning of the pandemic.
May 18, 2022
2 min read
Feb
09 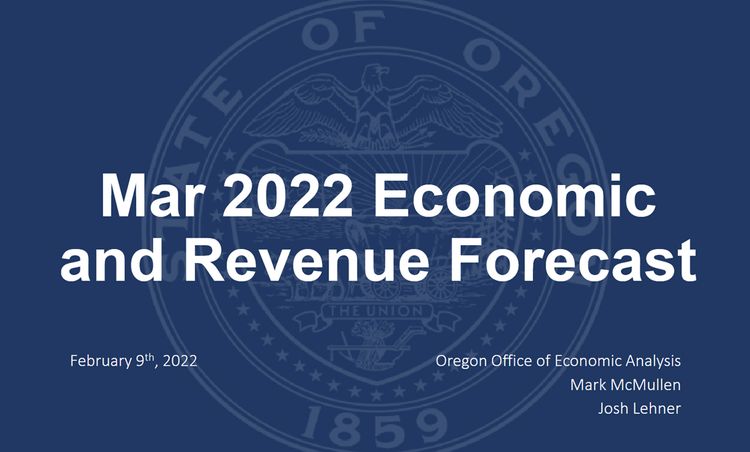 Revenue Forecast: ‘Wow… That is a lot of money’ 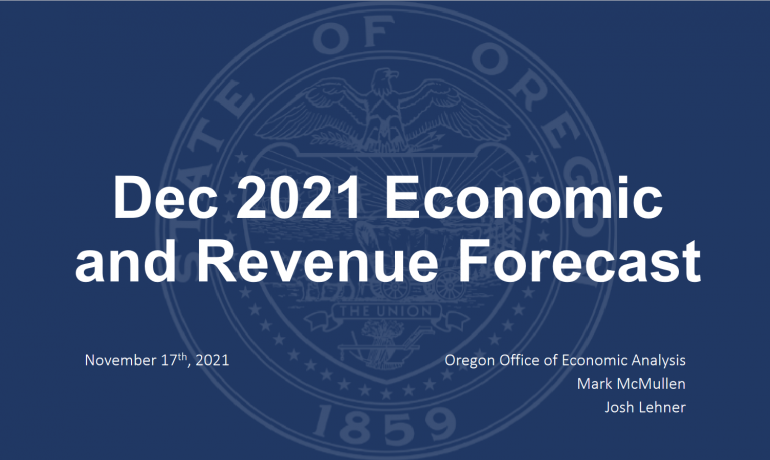 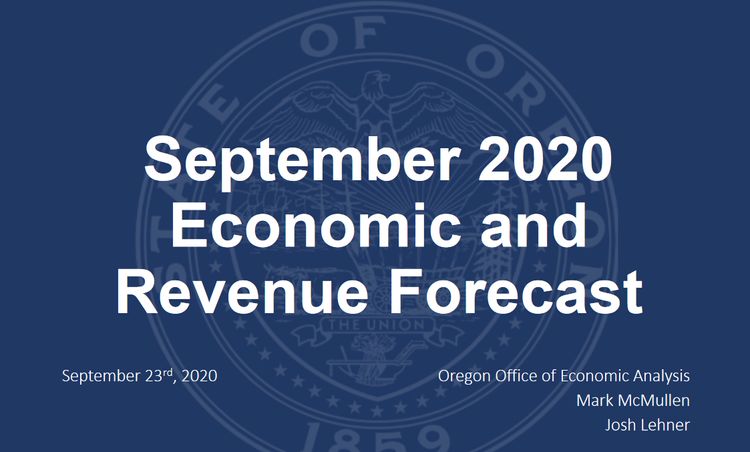 The economists told a joint meeting of the legislature’s revenue committees that every source of revenue is booming and showing no signs of slowing down in the near term.
August 25, 2021
2 min read
May
21 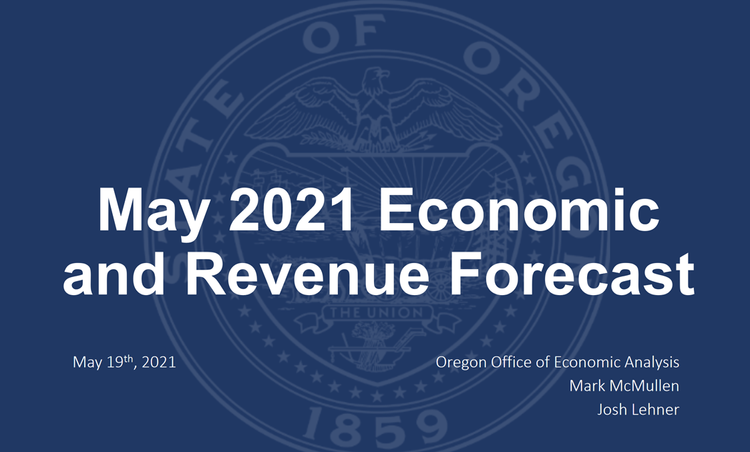 In a dramatic rally from only a year ago, the economists said tax collections should exceed their pre-pandemic levels by more than $2 billion.
May 21, 2021
2 min read
Nov
18 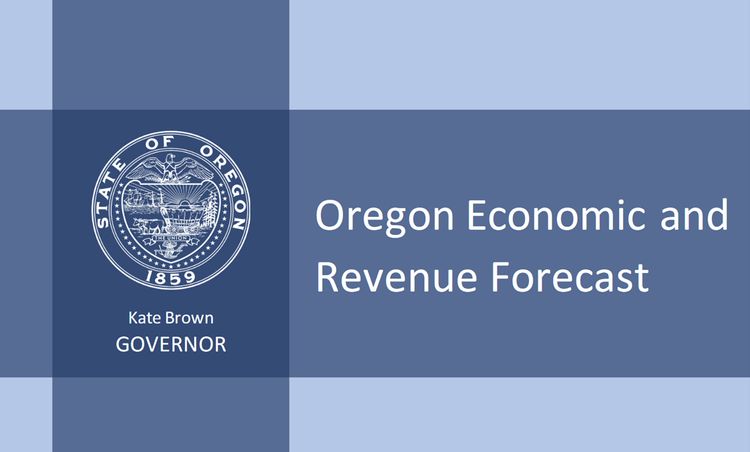 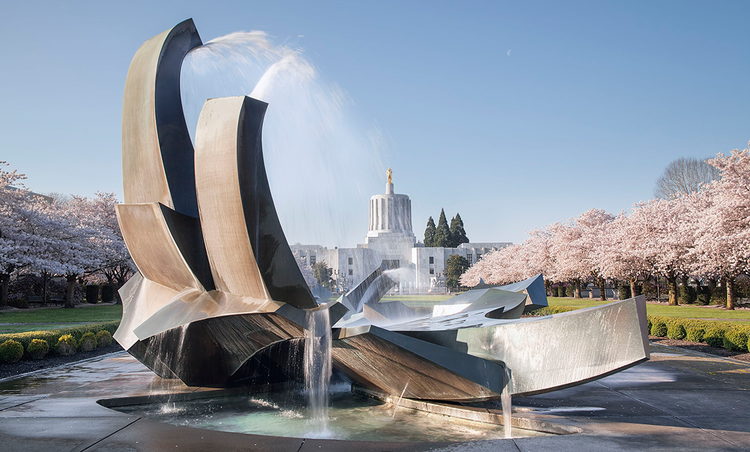 The interim hearings were heavy on substance and relatively light on political pomp.
September 25, 2020
3 min read
May
20 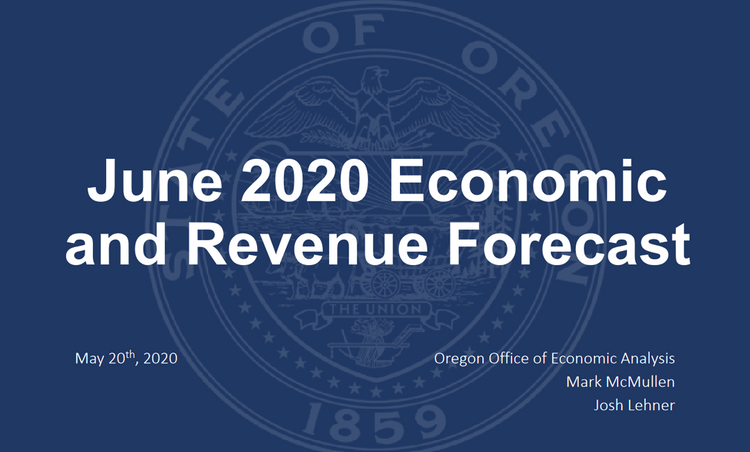 The economists described the outlook as a “sea change” compared to recent forecasts, which predicted a slackening in economic activity but continued growth.
May 20, 2020
3 min read