Gov. Kate Brown announced she wants the legislature to enact new tax credits and other incentives to strengthen Oregon's competitive position for a surge in new investments from the semiconductor industry. Considering the governor only has a few months remaining in her term, the fate of these incentives and, ultimately, investments, largely rest on her successor. 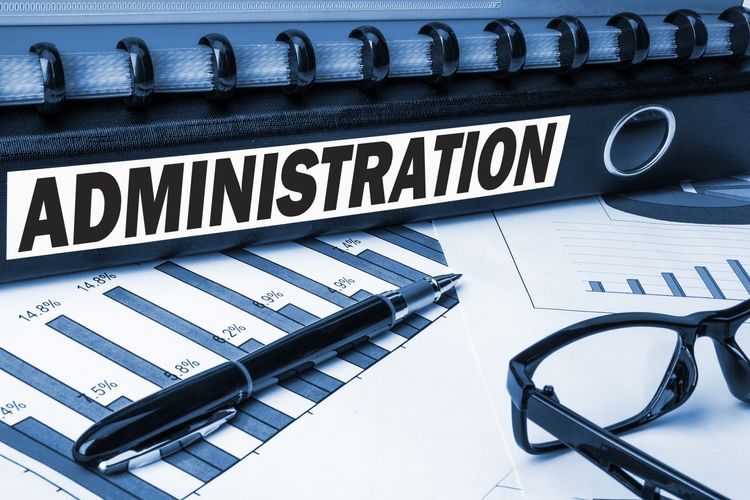 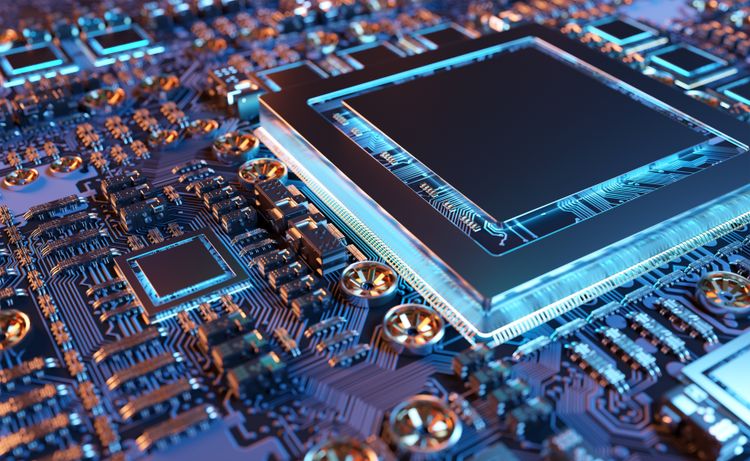 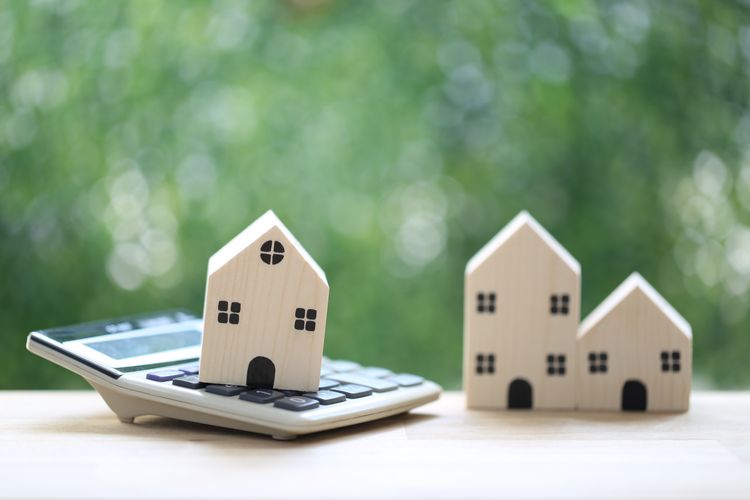 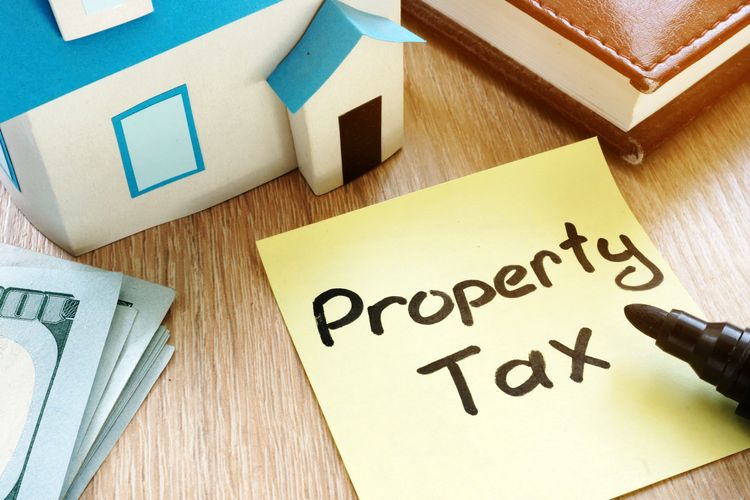